Unpicking the photographer's journey for those new to the path. 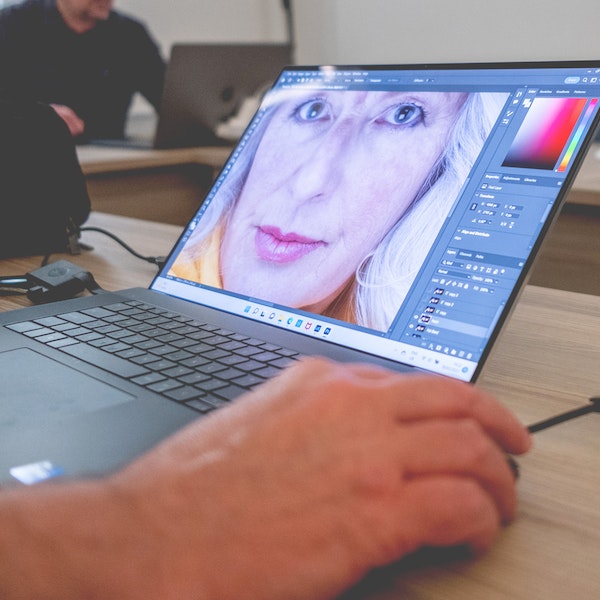 For most of us, editing allows us to produce images which are more eye-catching.  People can however, have strong views. 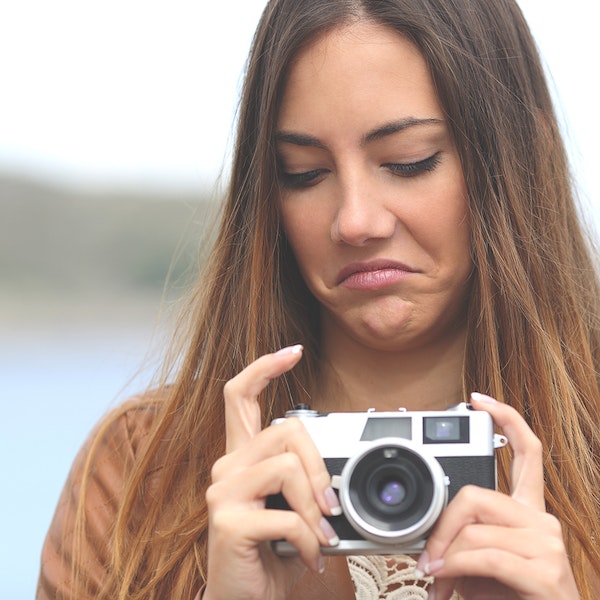 What happens when your photography starts losing it's mojo? What can you do to revitalise your passion? 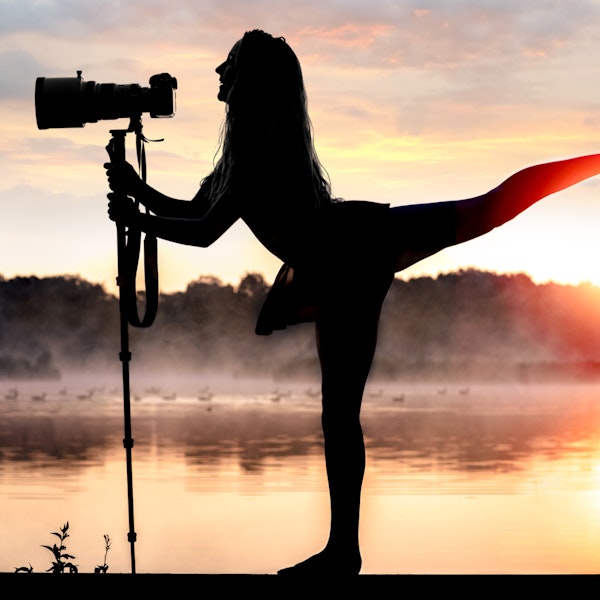 Photography Basics Part 8: Which Lens Should You Buy Next?

Today we are asking one of those questions that is constantly being asked by new students to photography…. "Which Lens Should You Buy Next?" 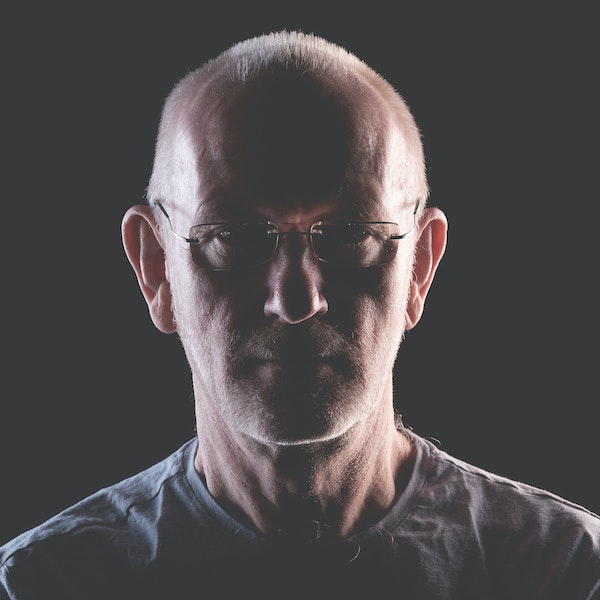 Photography Basics Pt.7 When your photos come out too dark

Surely with today's super-clever (and super-expensive) digital cameras, you'd expect the technology to guarantee that every shot is perfectly exposed, every time? 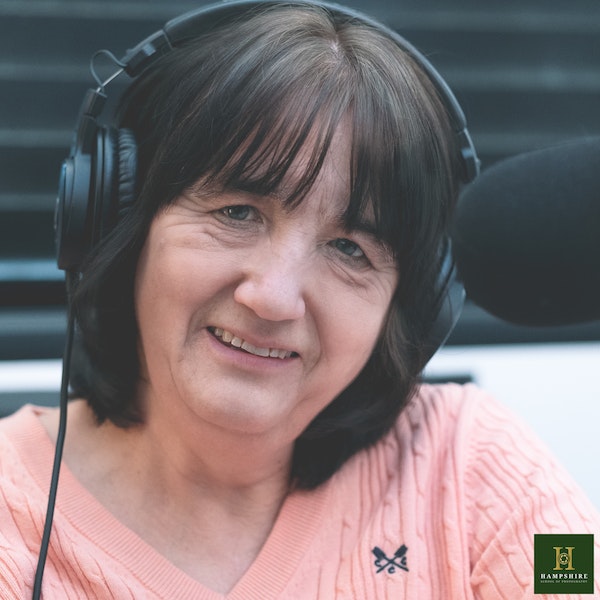 In this weeks's Tog-Talk, Helen reveals her secrets for taking great table-top shots...  and along the way, we have a few giggles as well. 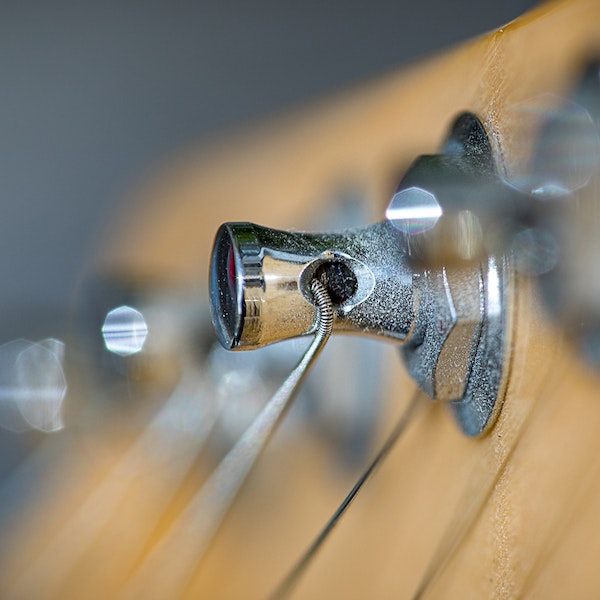 Nailing a sharp focus is arguably more important than getting the exposure right. 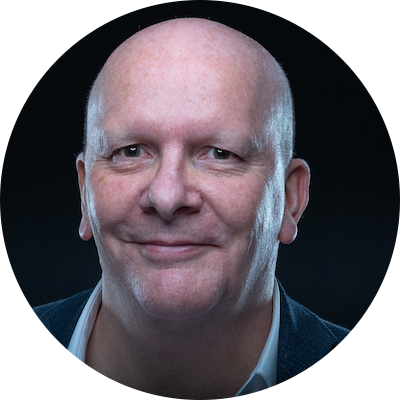 Kevin Ahronson bought his first 35mm film camera back in 1969. He joined the school photography club and went straight into the darkroom, learning to mix chemicals, develop and print his own photographs.

Throughout the 1970s, 80 and 90s Kevin passionately pursued his love for the creative image, shooting both still images and the occasional film, joining the BBC in 1973 as a film assistant.

Since 2006 Kevin has been shooting in digital, replacing long hours in the darkroom with long hours spent fine-tuning his editing skills in Photoshop. For him, the creativity doesn’t end at the camera.

Since then he has shot most things from weddings to corporate boardrooms, both in the UK and overseas. He's shot overseas for travel companies and run photography workshops on the Greek islands of Crete and and Samos. In recent years he’s even worked on a small number of movies, one of which took him to Hollywood, nominated as Best Director of Photography.

With over five decades behind the lens, Kevin now focuses his attention to passing on his vast knowledge and experience to others through the Hampshire School of Photography, which he founded in 2016.

"Tog-Talk was launched 2 years ago. See previous review. Due to lockdown it got seriously underexposed however the aperture opened and the light shone in. I have had the pleasure to produce images w…"

"This is Kevin at his best, Master Photographer, great teacher and full of fun."

"Kevin is a great communicator. We all love taking pictures. We want to take images that say something. Kevin and his students are encouraged to create a community where ideas are enjoyed and share…"

By nhsfatcat on Nov. 7, 2019 via Apple Podcasts
See all reviews